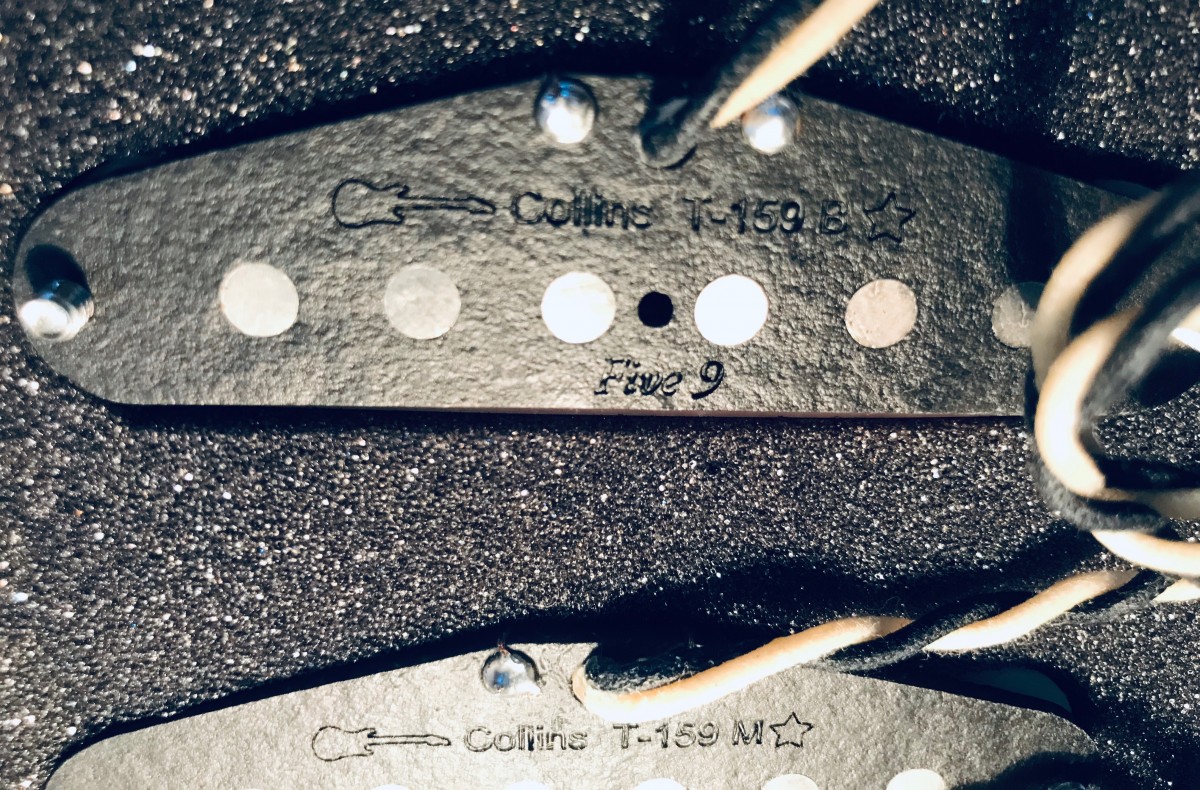 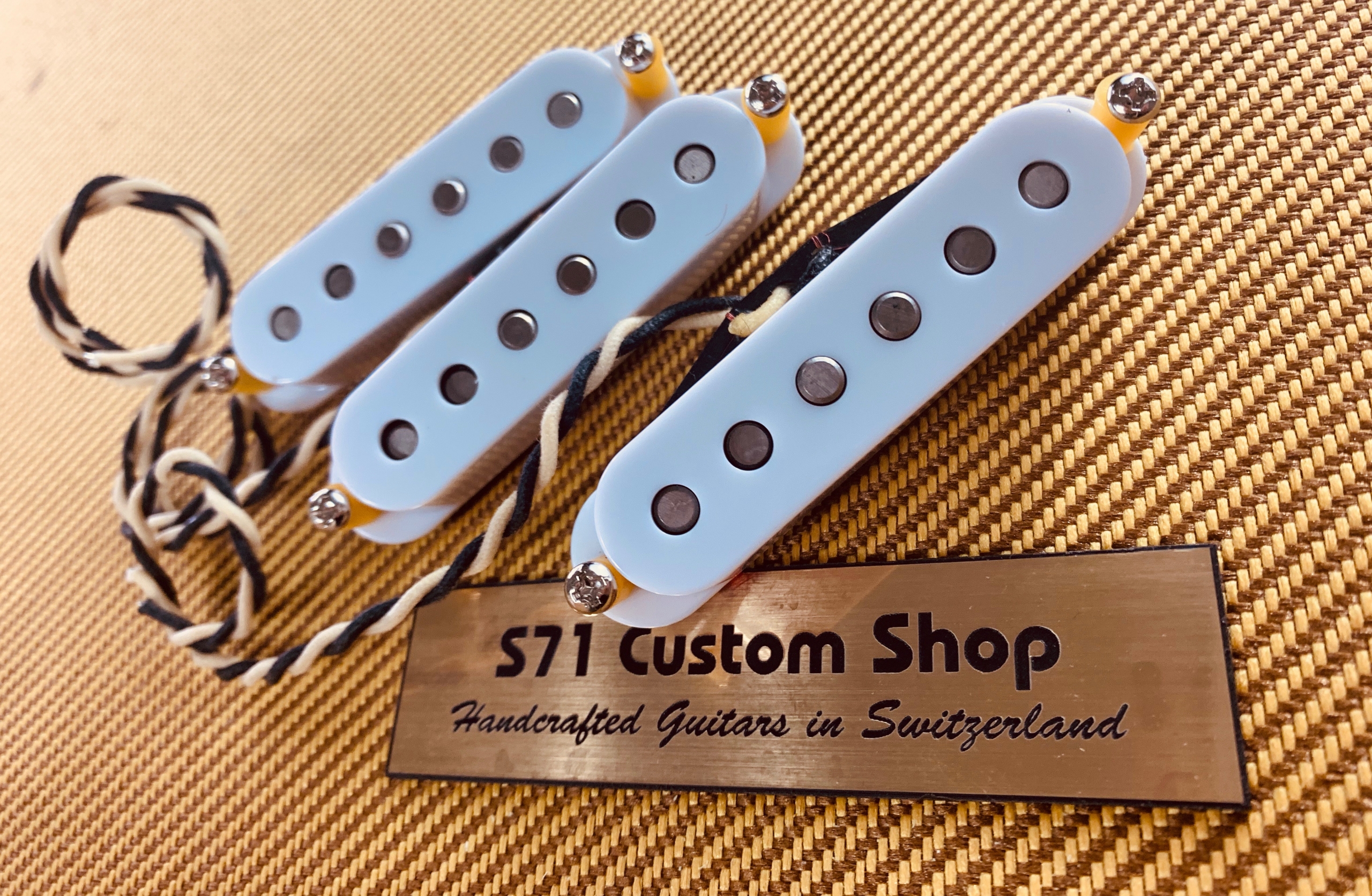 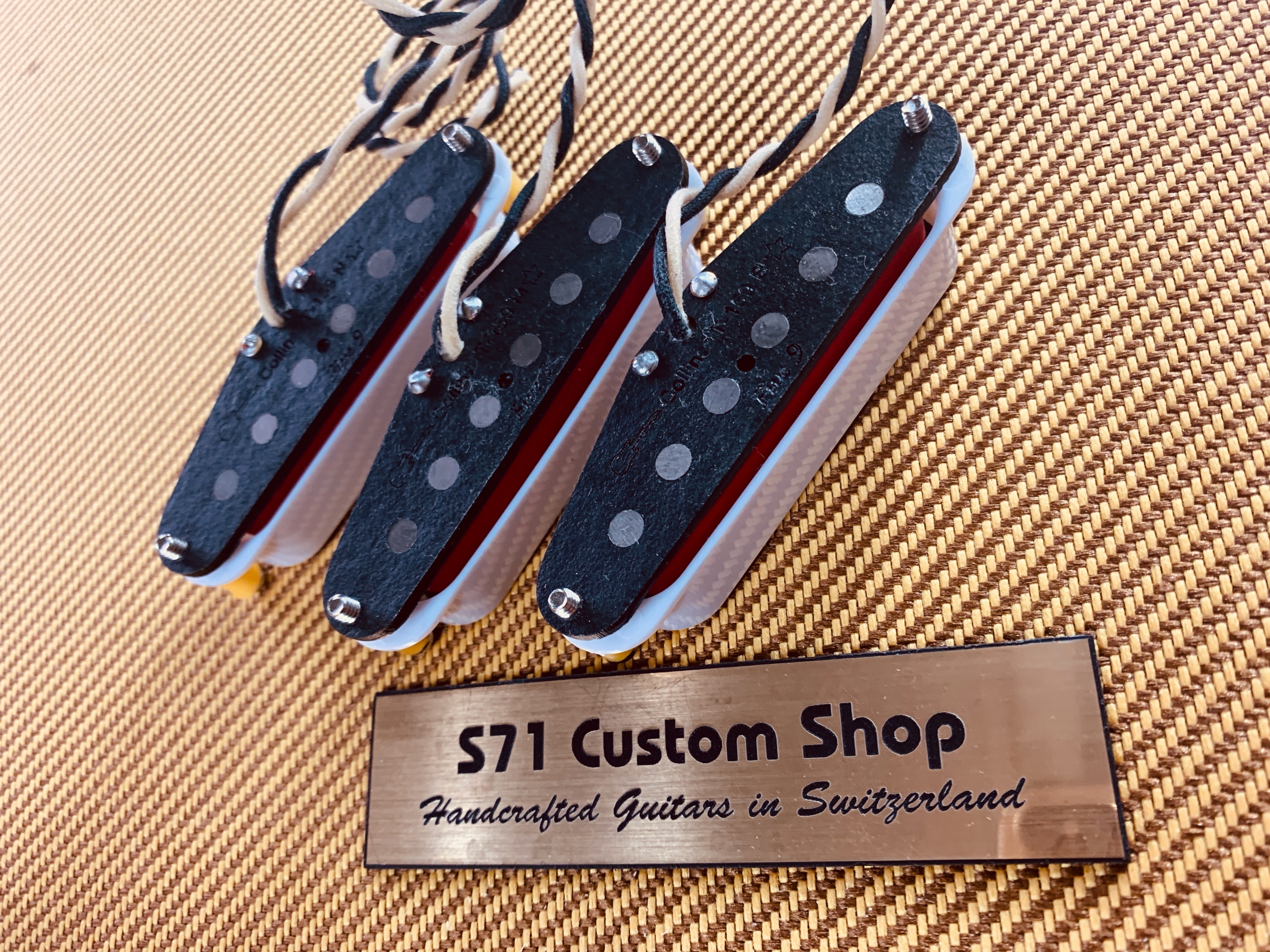 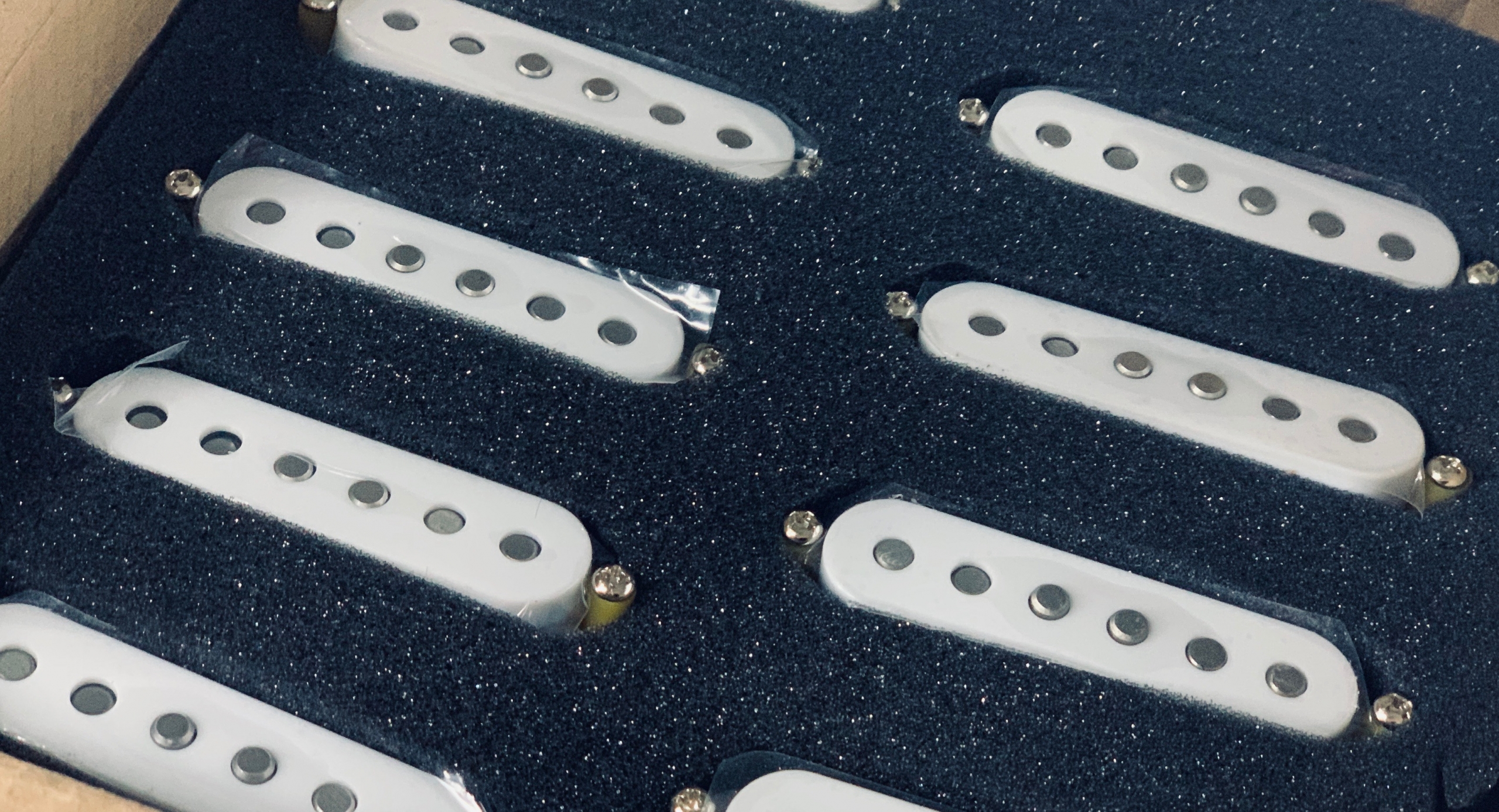 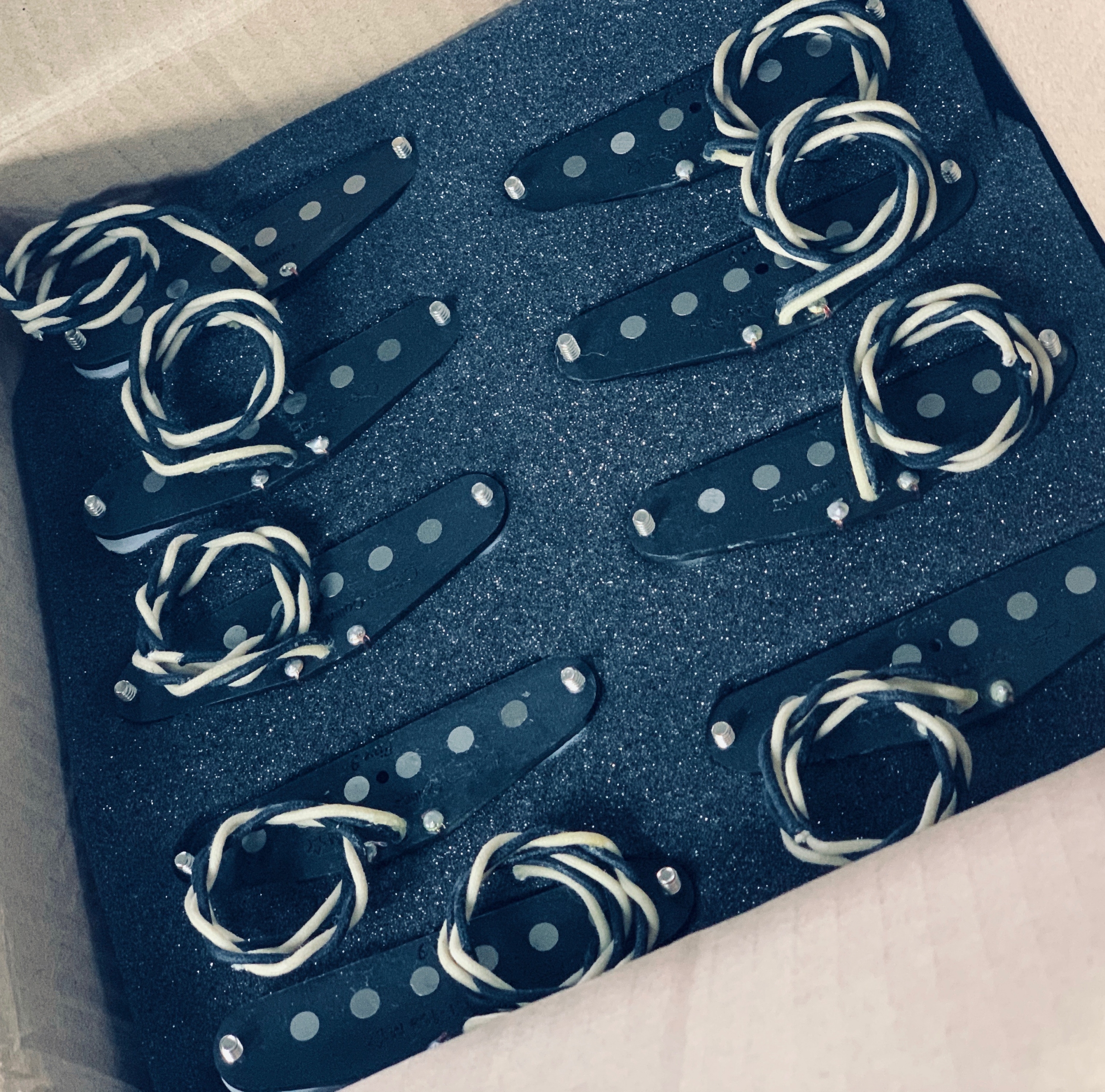 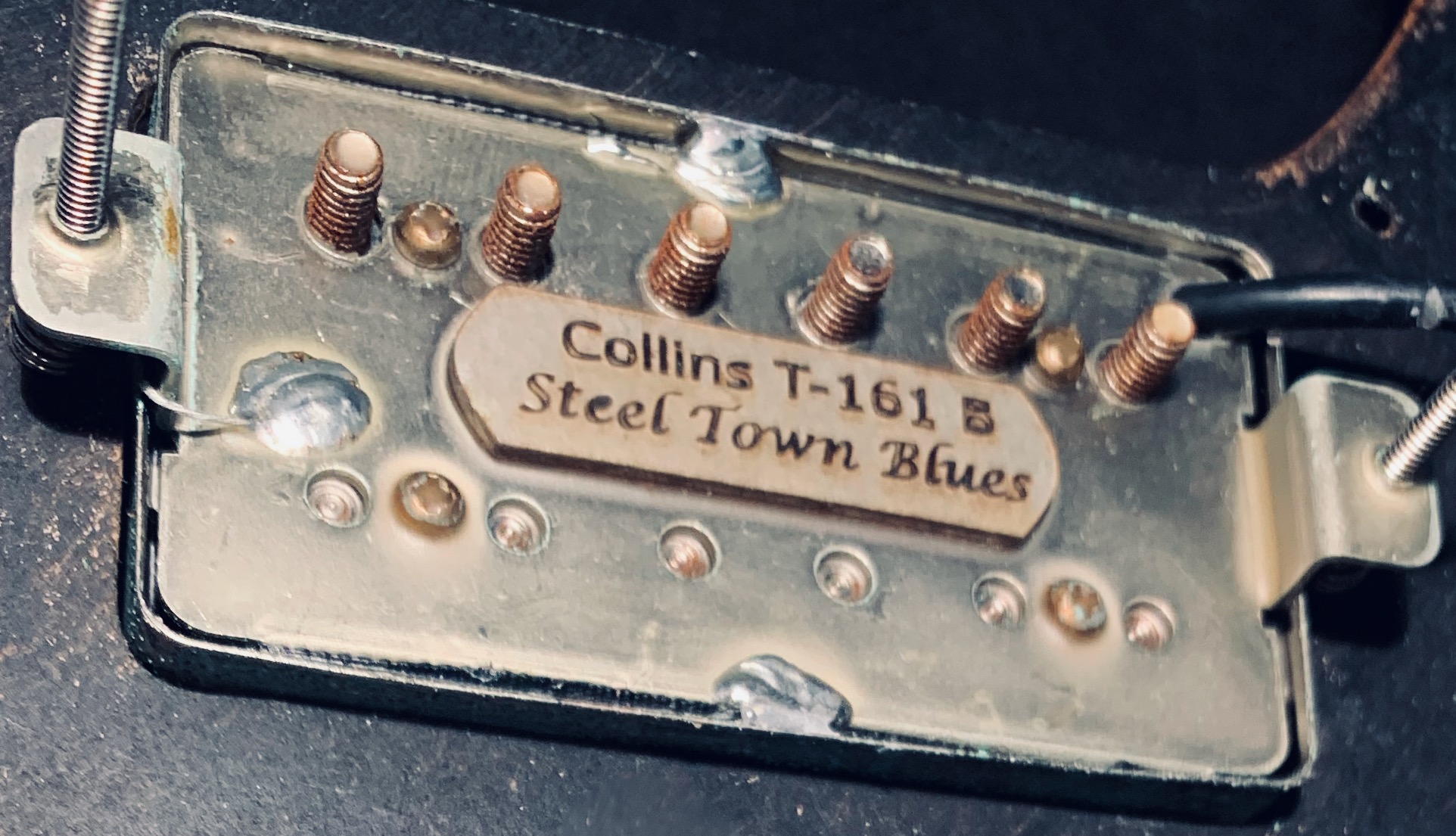 Collins Pickups Handmade in Dallas, Texas by a True Expert.

A true expert in Vintage replicas.

F. Collins is a former “Violin” luthier, he did several amazing masterpieces by hand in his workshop in Dallas.
After studying at perfection the bests and world renowned Pickups winders such as Ybarra, Seymour Duncan, etc. Collins decided to wound his own Pickups at the same place he previously built Violins.

A large variety of Stratocaster Pickups sets as well as Early 50’s PAF Humbuckers and even 90’s “hairy” style HSS and EVH replicas Handwound by Collins in Dallas is what we can propose at S71 Guitars on your Custom orders.